Growing businesses isn't easy. We help remove the stress, so you can focus on the area of your expertise while letting the processes do the rest. 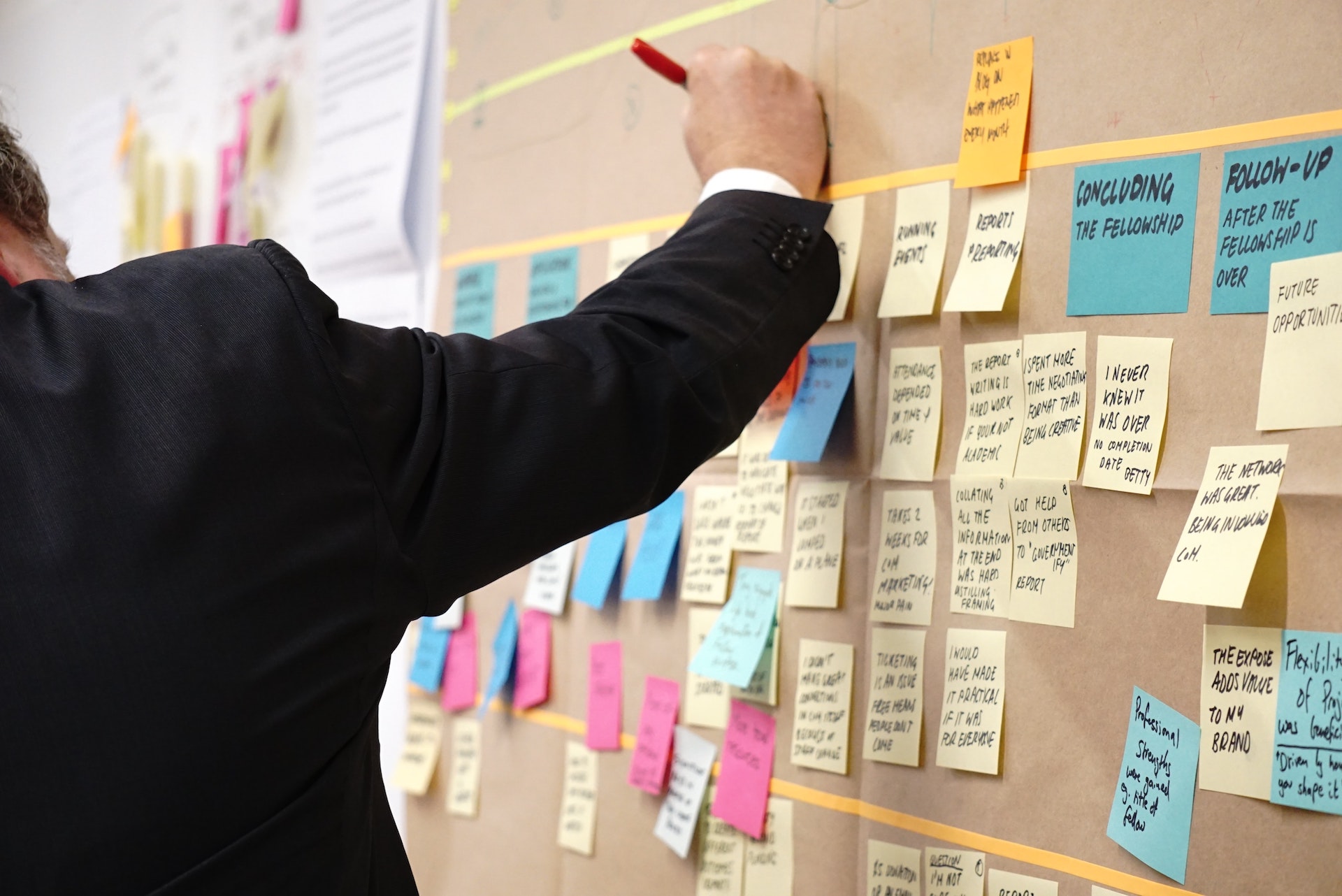 Training Teams from the Beginning 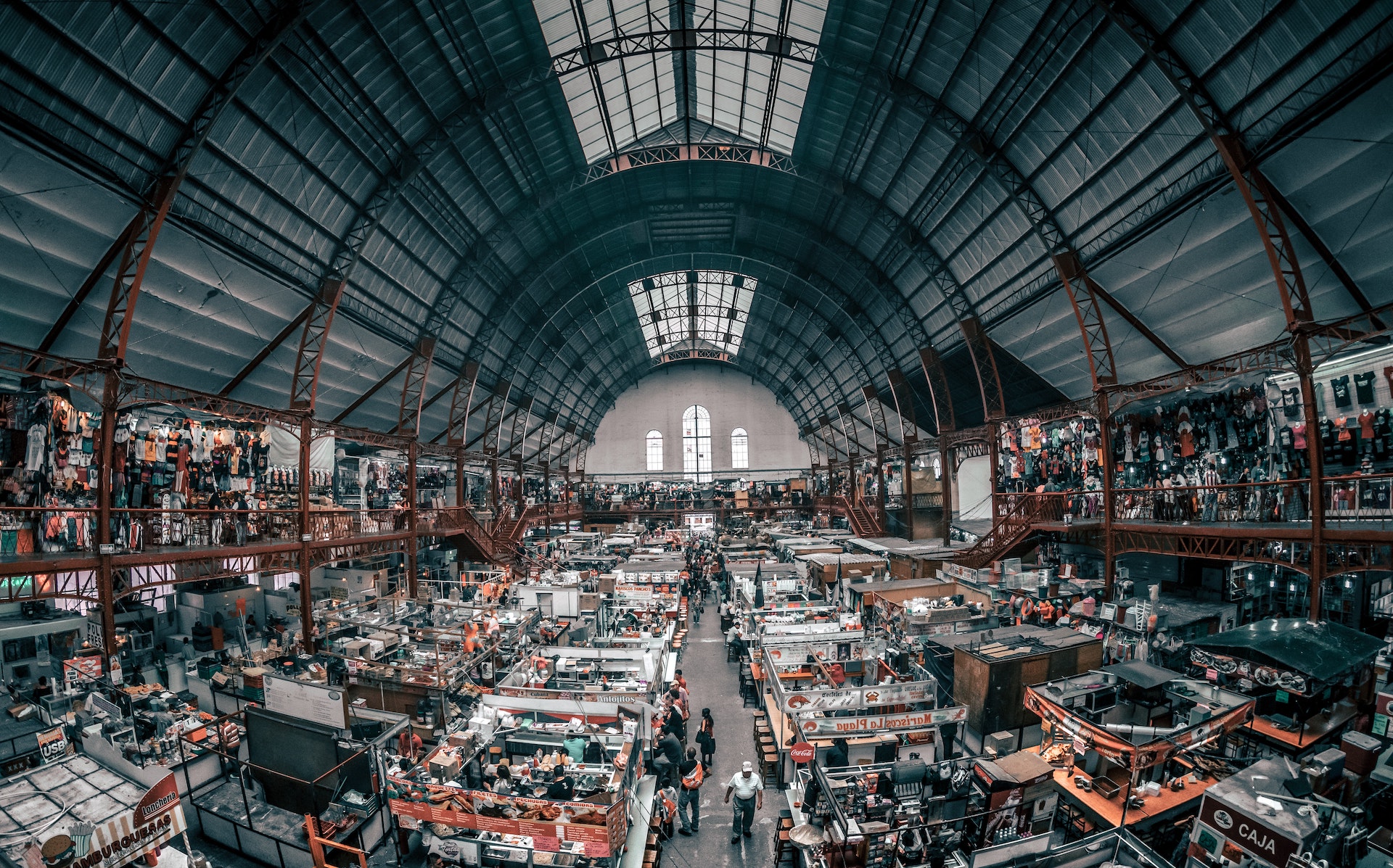 Industrial Solutions has trained over 26,000 people in 750 unique companies. We have engaged in comprehensive lean implementation programs with over 100 companies representing industries from aerospace to healthcare, automotive manufacturing to state government, machining job shops to retail stores and fencing contractors.

Get Connected with Us

Click below to be taken to our contact page where you can connect with us about any of our services.

In 2003, Industrial Solutions established the Lean Implementer™ Certification program providing companies with the long-term training and vision they need for sustained success. Shortly after that, we added Measurable Management to compliment the lean skills with management training. And, ever since, we’ve added additional Lean Toolbox and support topics to our portfolio.

Our history and experience have uniquely equipped us to bring Lean thinking into any company of any size in any industry. If you are interested in Lean Thinking and process improvement but are not sure where your company should start, please contact us and we would be happy to meet with you and discuss how you can begin your Lean journey.

Colin has worked in manufacturing since 1993. He started his lean journey working with the Japanese consulting firm, Shingijutsu, as a Lean Manufacturing Project Manager at Boeing. While at Boeing, Colin led Lean initiatives with various sub-divisions in the 747 Final Assembly program in Everett, WA, as well as various sites around the U.S. He has been a production manager in the wood industry, and a Lean Manufacturing Engineer with StairMaster in Seattle, WA., and Tulsa, OK. Colin was in the U.S. Army Reserves for over 11 years, starting as an Enlisted soldier in the Engineering Corps and finishing as a Transportation Corps Officer. Colin has been with Industrial Solutions since 2005 and took over as owner from the founder in 2012.

Colin holds a Bachelor of Science in Industrial Engineering Technology, from the University of Dayton in Dayton, OH.

Rosa Griffin has over 10 years of experience in various manufacturing and service industries. She is an efficient leader with success in coordinating efforts within internal and external teams to surpass expectations through continuous improvements and project management.

She obtained her Lean Six-Sigma Green Belt at T.D. Williamson thru Air Academy Associates.  Rosa was introduced to Lean early in her career during her time at Spirit AeroSystems in 2008. As her passion for lean evolved, she became certified as Lean Implementor thru Industrial Solutions in 2010.

She joined T.D. Williamson in 2013 as a Manufacturing and Applications Engineer. In 2019, she joined the healthcare industry. Throughout her career she has facilitated dozens ofKaizen events and is expertly skilled in Lean concepts such as Value Stream Mapping, Visual Management, 5S+Safety, Standard Work, Performance Measurement, and Waste Reduction among others.

She is fluent in Spanish and holds a Bachelor of Science in Industrial Engineering and Management from Oklahoma State University.

Jason has worked in manufacturing for over 20 years. He was introduced to Lean early in his career while a machine operator at Ohio Metal Technologies, where the concepts were implemented on a daily basis within all facets of the organization. His continued using Lean concepts at Griffin Wheel as a laborer, machine operator and middle molding lead, where he used his experience to help the line production increase in efficiency and lessen wastes in the production process.  Jason moved to Arizona and became production supervisor at SAPA Aluminum in 2011.

When he moved on to PrimeTime Commerce  he garnered a strong passion for Lean to help companies and their processes become more efficient and help drive waste reduction through lean practices. He was trying to find a way to lower the lead times from 3-5 days down to a process that produced, packaged and shipped all product the same day. That is when he read the book Lean Thinking by James Womack and realized he could use a type of cell flow process that would help with scheduling, production, and packaging. From there his passion for lean grew. He went on to Hadrian Manufacturing and helped develop Kanban systems, Point of Use Systems, implemented Five S, Eight Waste Training, and the Lego Game training. Jason has worked with logistics, manufacturing, service companies, and office areas on developing Lean processes.

Jason holds a Bachelor of Science in Business Administration and Marketing, from Franklin University in Columbus, OH. He also holds a Lean Six Sigma Green Belt Certification from Arizona State University and a Lean Six Sigma Black Belt from the Pyzdek Institute.